"Another Point of View" Winner Announcement

As already reported earlier, towards the end of February we've started our Rendering Competition "Another Point of View" with the Universtità Iuav de Venezia (IUAV). The 50 students of the Master Course were asked to create an image showing another point of view of an existing art piece and render it with a limit of 25 Renderpoints using our render farm service.

A high-class jury of 3D specialists - Ondra Karlik, Jonathan Gales, Ronen Bekerman, Martin Benes and Juraj Talcik, only naming a few - were asked to evaluate the entries and choose the winning images. There have been two students with equal points in voting so we decided to have two third prizes. Also, one special prize goes to one of the former MADI students who had also entered the contest. Finally, the winners are announced and we are happy to introduce them today:

1. Prize and 500 RenderPoints go to Nicole Romano with her interpretation of "Walker Evans - Interior View of Heliker"

2. Prize and 250 RenderPoints go to Gabriele Simonetta with his interpretation of "Walker Evans - Interior View of Heliker"

3. Prize and 100 RenderPoints go to Danilo Santoro and his interpretation of "Ezra Stoller - Salk Institute of Biological"

3. Prize and 100 RenderPoints go to Alessia Basili and her interpretation of "Walker Evans - Nova Scotia" 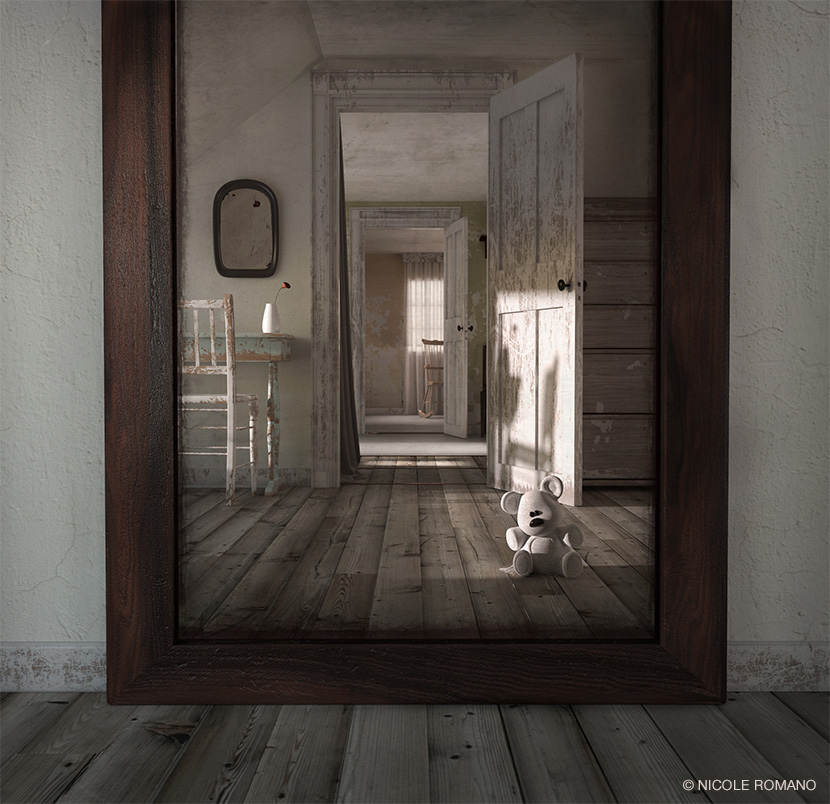 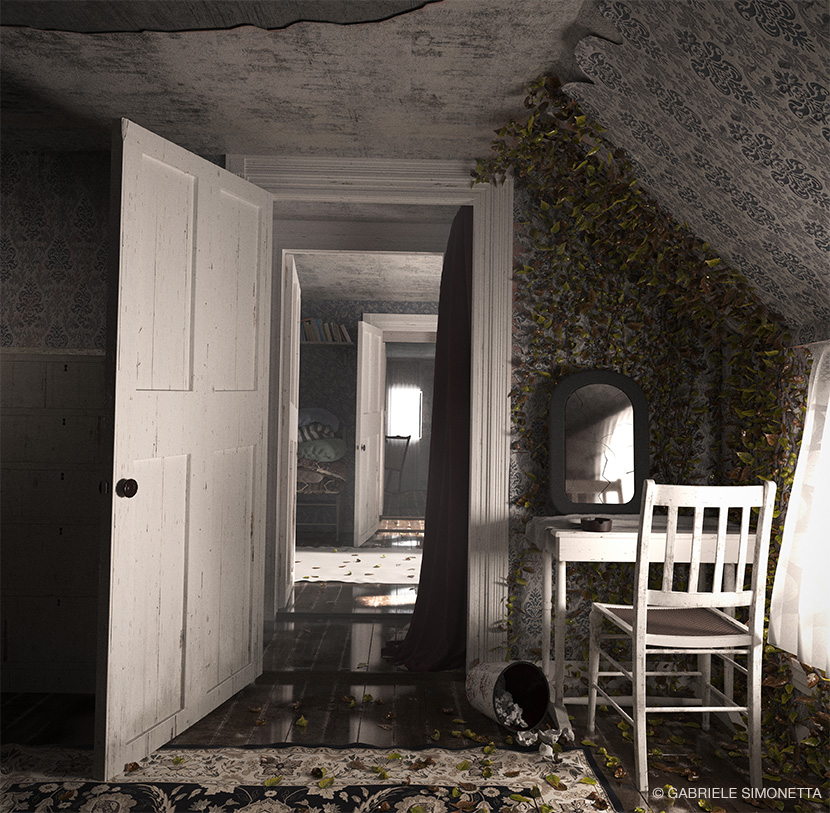 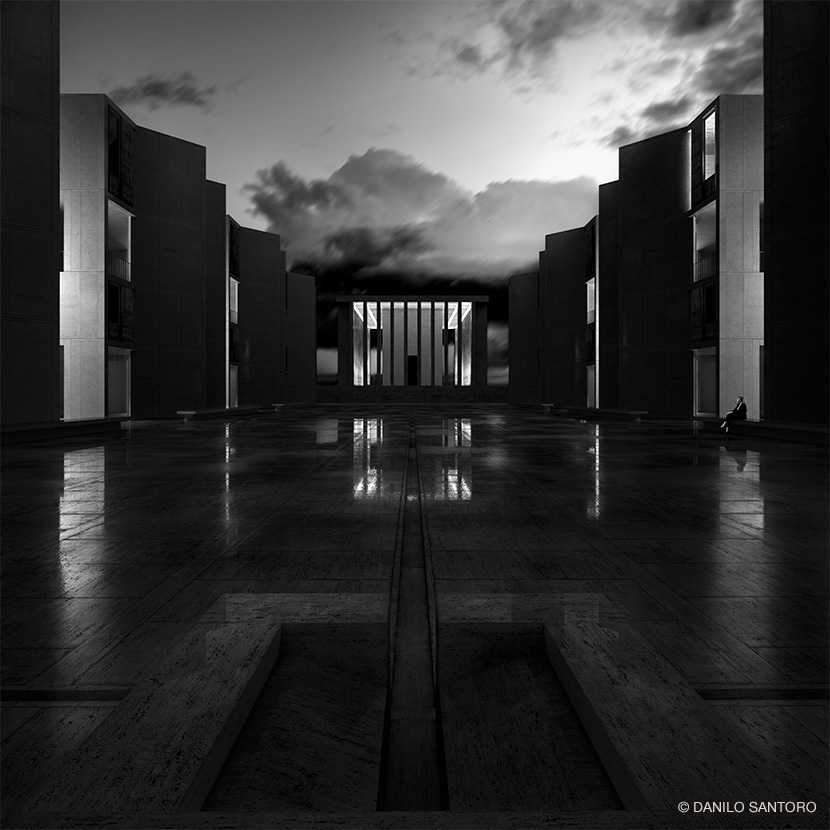 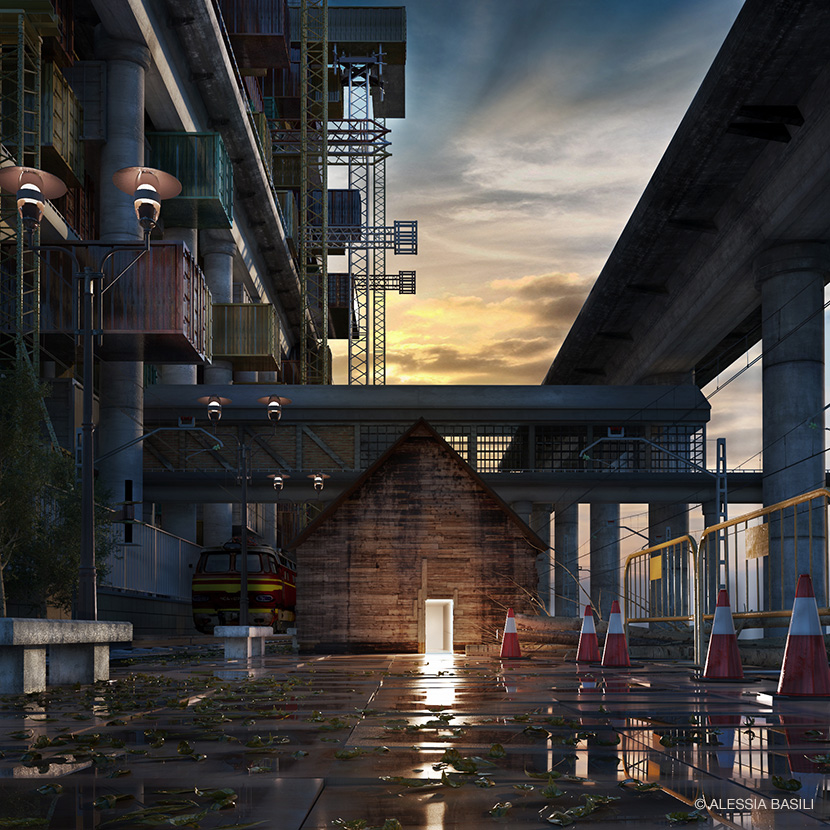 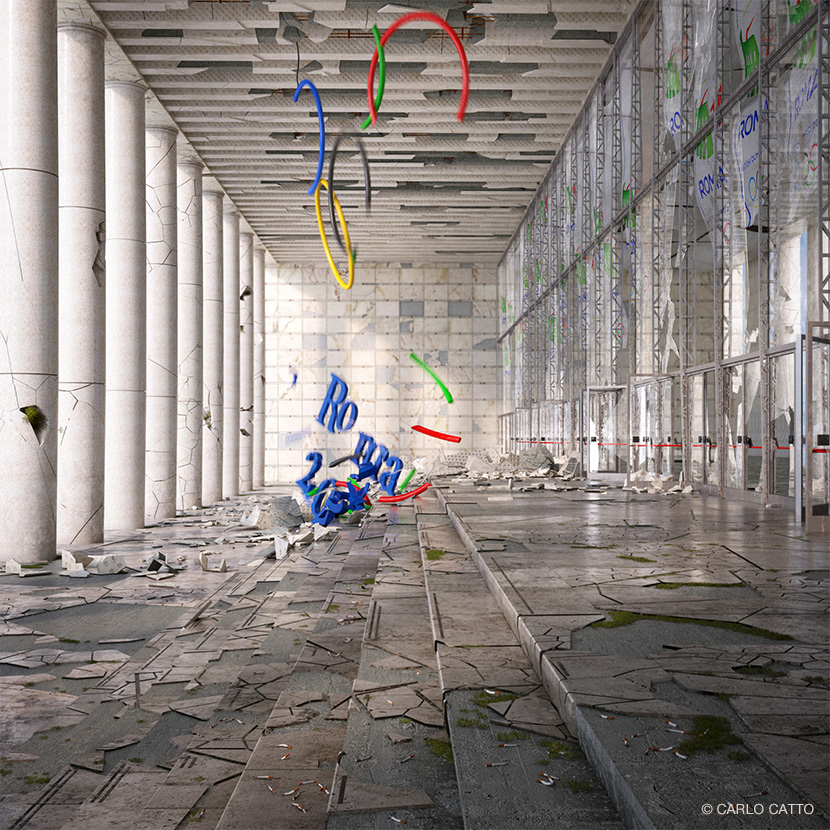