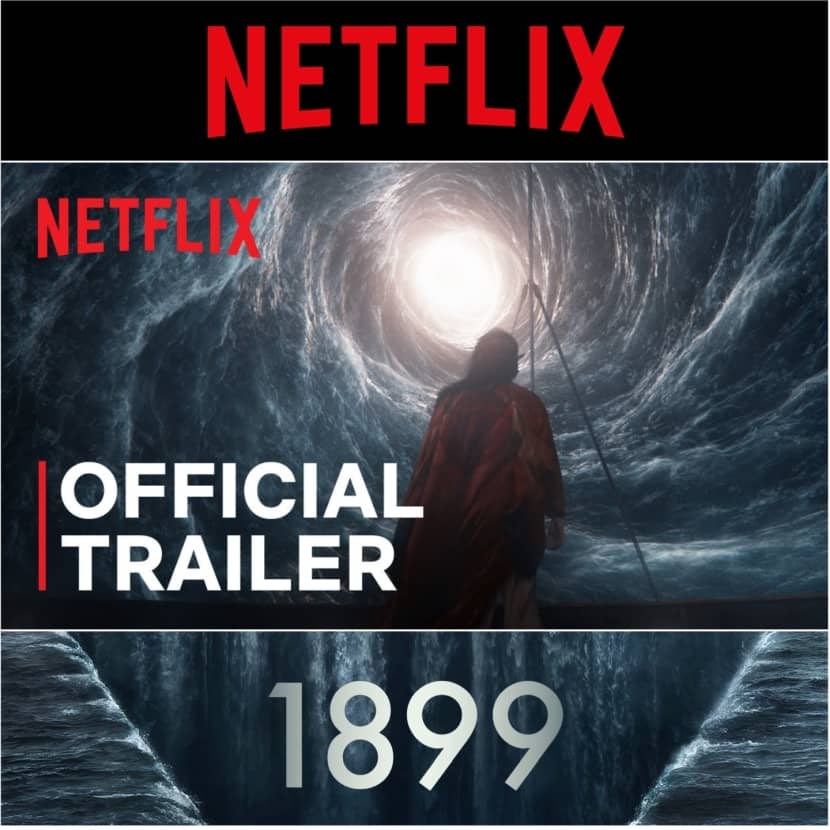 Netflix has released an official teaser trailer for its upcoming tv series 1899.

On their journey across the vast and treacherous Atlantic Ocean, the passengers of the Kerberos encounter the biggest mystery of their lives. Welcome to 1899, a deeply immersive new series from the creators of Dark.