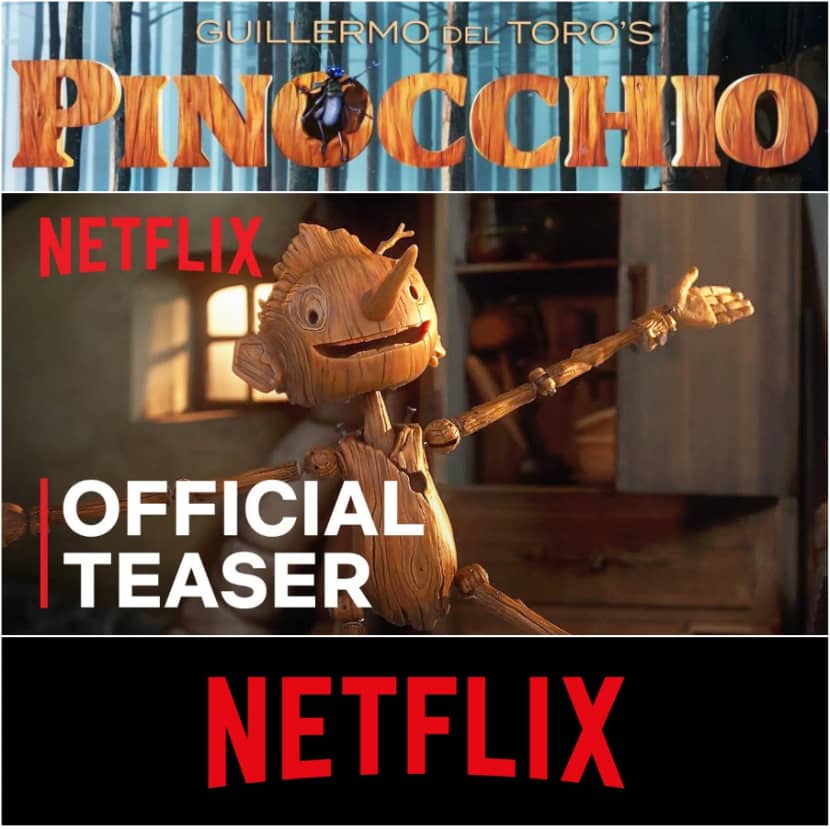 Hitting theaters in November 2022 and Netflix in December 2022!