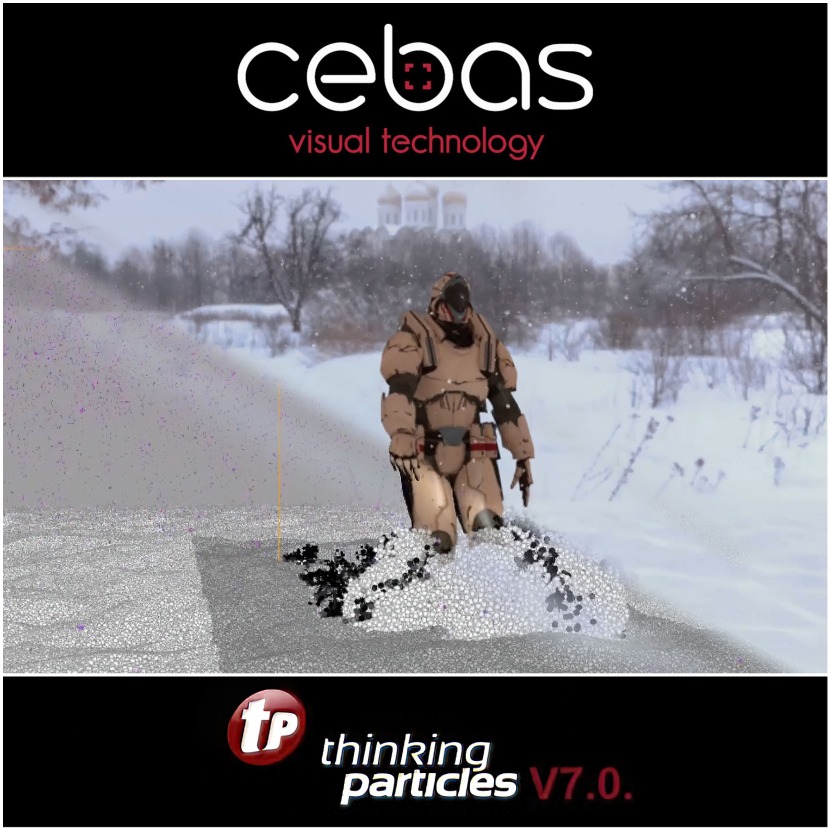 The updated tool comes with a lot of new features, wrapping up some of them:

According to the Early Beta-test feedback, there is an overall speed improvement in every aspect of the plugin, around 5x times and even 10x faster in some extreme cases.