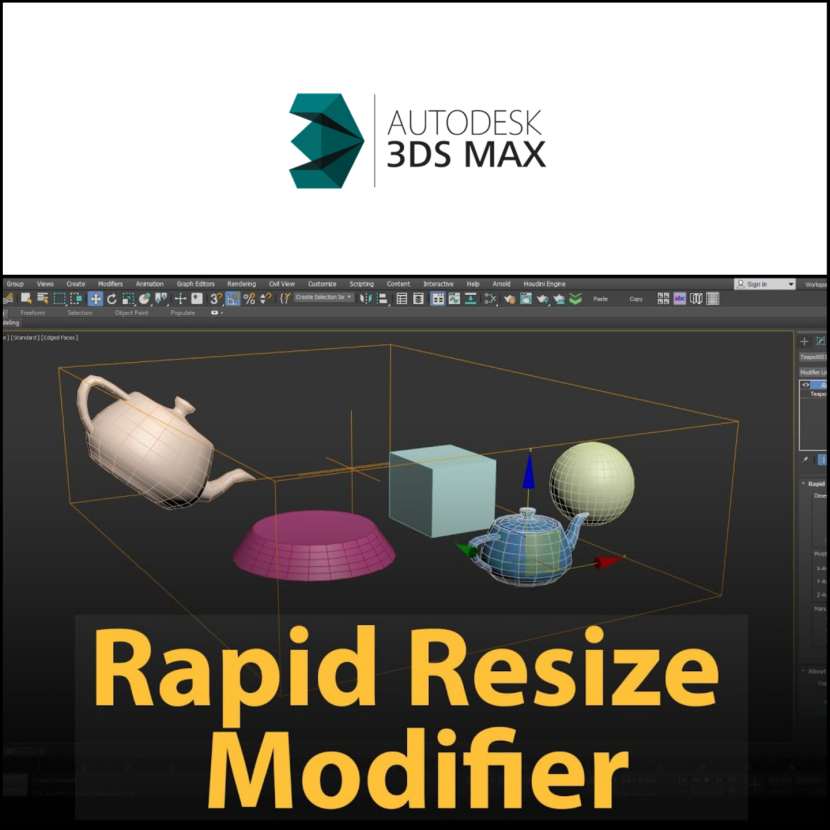 This script is basically a scripted modifier that extends the Xform Modifier. It allows you to non-destructively scale objects to precise real-world dimensions. It works on both single and multiple objects.

When applied to a single object, scaling is performed using the object's LOCAL bounding box.

Check the video and get this awesome script now!

Mjblosser is a scripting developer for the 3DS Max application.