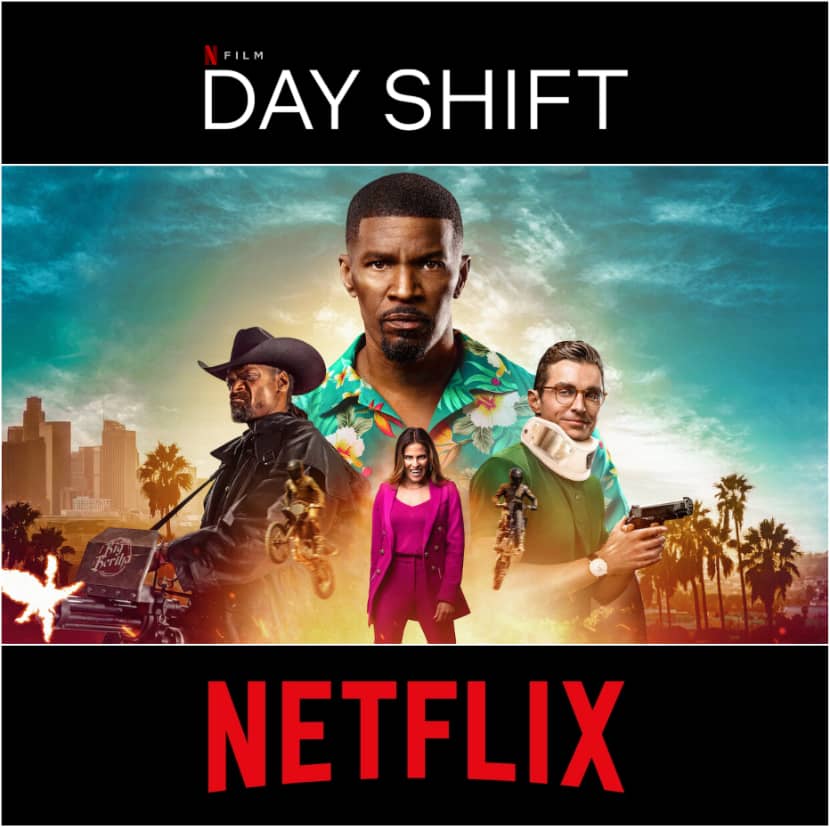 Netflix has recently released a new trailer for their upcoming movie Day Shift.

An LA vampire hunter has a week to come up with the cash to pay for his kid's tuition and braces. Trying to make a living these days just might kill him.