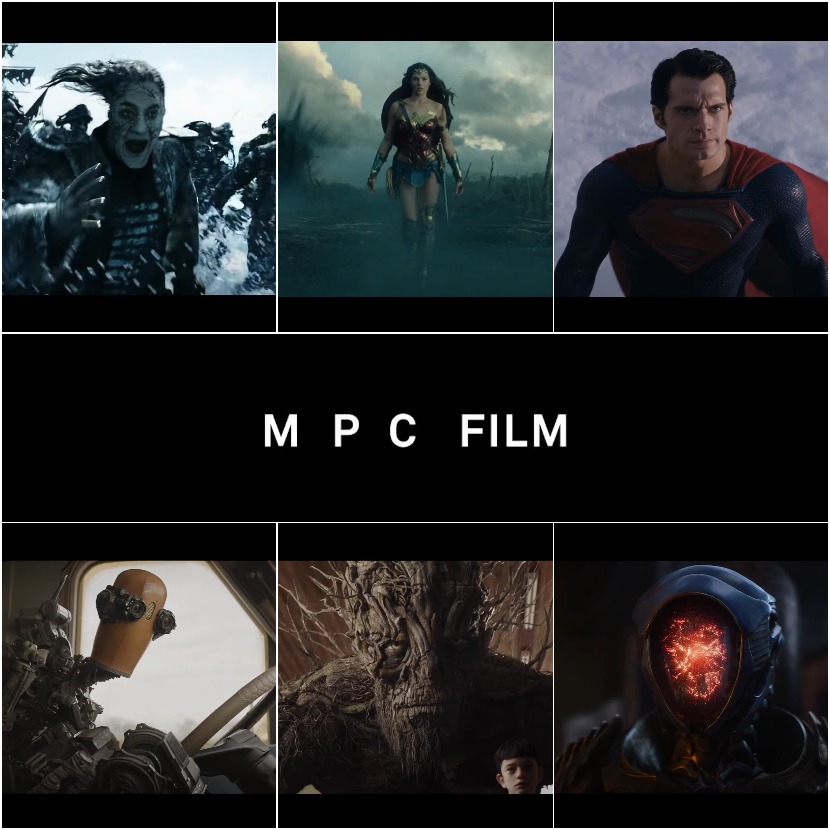 MPC Film has recently released its latest showreel for films & series for 2022, featuring their work on Godzilla vs. Kong, The Last Duel, Spider-Man: No Way Home, Lost in Space, Wheel of Time, Nightmare Alley, and a lot more.

In this astonishing showreel, you can watch the battle between Godzilla and King Kong, medieval Knights fight, world war battles, gunfights & explosions, spider man battle with Doctor Otto Octavius, strange creatures from many other movies plus many more.

MPC Film is one of the biggest VFX companies with many locations around the world such as London, Los Angeles, Bangalore, and Montreal. It is well-known for award-winning prizes for many Box office Movies and series, such as 1917, The One and Only Ivan, The Lion King, Game of Thrones: Season 4, The Jungle Book, The Martian, Maleficent, Harry Potter and the Deathly Hallows: Part 2 and a lot more.