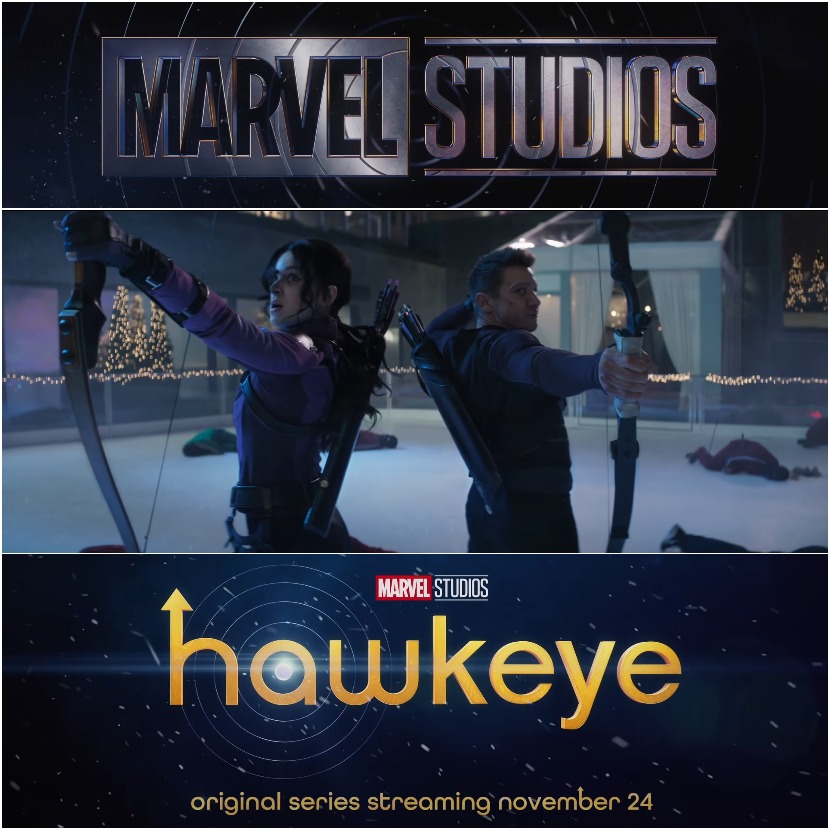 Marvel Studios published its official trailer of HawKeye Mini-Series, part of the Marvel characters universe, which will be premiered on the 24th of November on the Disney Plus streaming service.

HawKeye Mini-Series based on the Marvel Comics fictional Characters, Hawkeye (Clint Barton) and Hawkeye (Kate Bishop), centering on the adventures of Kate Bishop, the young avenger, who took on the role of Clint Barton, the original Marvel Studios.

Marvel Studios, known as Marvel Films from 1993 to 1996,  is an American television and film studio. It is part of Walt Disney Studios, and It produces films that are based on Marvel Comics’ Characters.