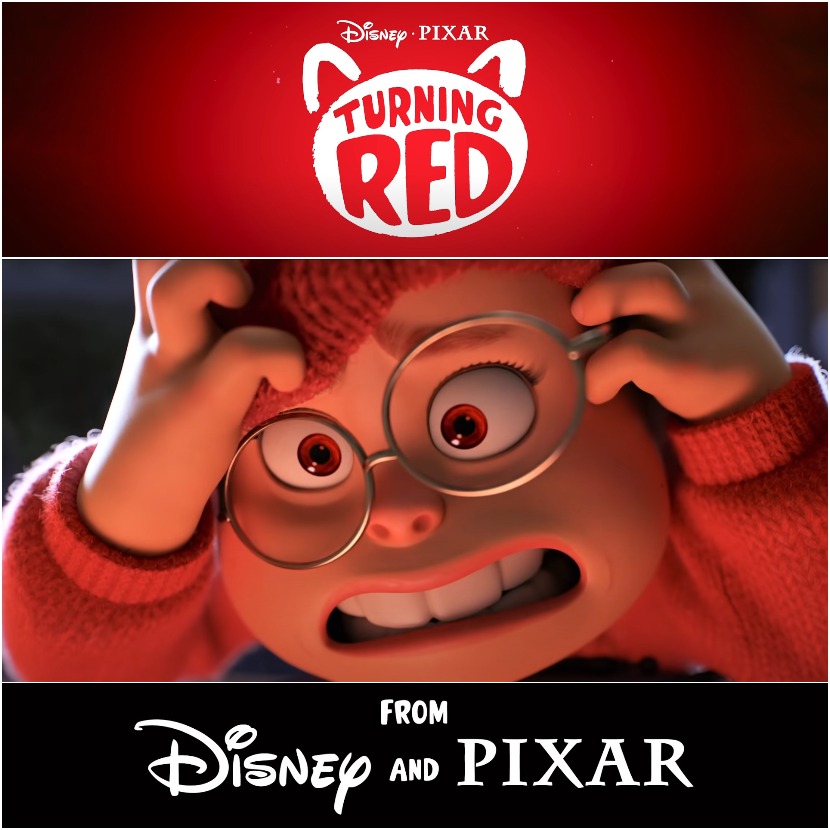 Turning Red is an American computer-animated comedy movie with a lot of fantasy and it describes the story of a thirteen-year-old girl who turns into a big red panda whenever she gets excited!

Walt Disney Pictures is an American film production studio that is part of Walt Disney Studios, which is owned by The Walt Disney Company, based in Burbank, California.