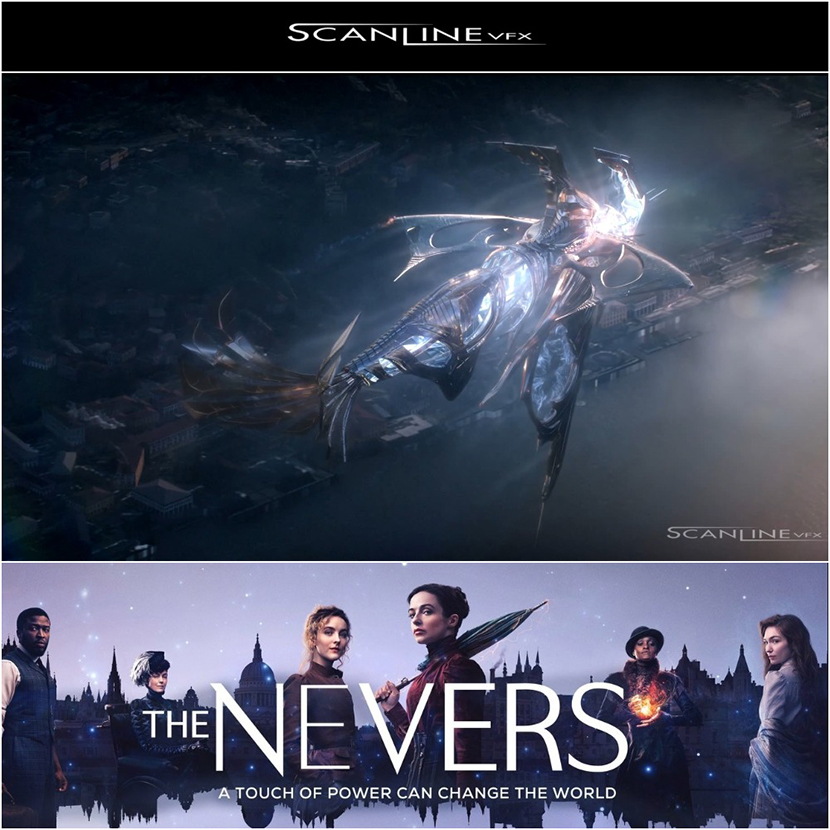 Scaline VFX has released a breakdown reel for The Nevers Tv-Series including the water walk episode nominated for Emmy Awards.

The Nevers Tv-Series, is an epic tale of a group of Victorian women with unusual abilities, fighting relentless enemies for a better world.