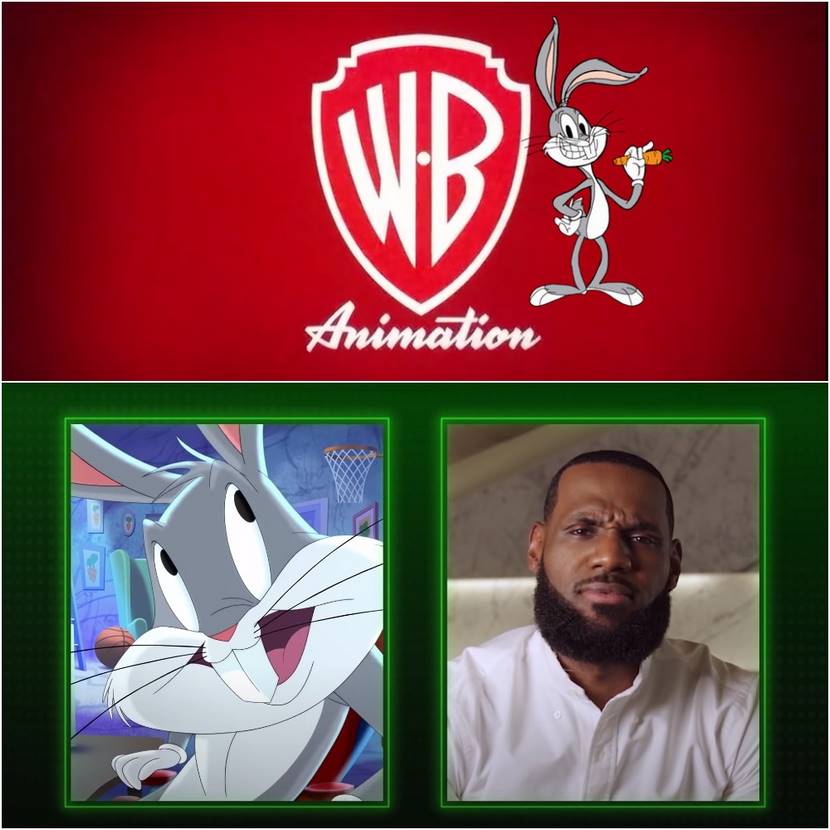 The long wait for the follow-up to 1996’s Space Jam will end soon. This is the First Look Trailer with LeBron James in the animated HD movie "Space Jam 2 A New Legacy," which is coming soon, on July 16th, 2021.

Space Jam 2 is an American traditional animated sports comedy film directed by Malcolm D. Lee. In this movie, you can watch the well-known NBA superstar player LeBron James, as well as Don Cheadle and Sonequa Martin-Green.

The film also features some lovely characters from Looney Tunes, such as Bugs Bunny (who, like Michael Jordan in the original film, is credited alongside James), Daffy Duck, Tweety, Marvin the Martian, and many more, with Kath Soucie reprising her role as Lola Bunny.

Warner Bros. Animation is an American animation studio owned by the Global Kids, Young Adults, and Classics division of Warner Bros. Entertainment. The studio is closely associated with the Looney Tunes and Merrie Melodies characters, among others.