Paramount Plus - VFX Reel for Stephen King’s Series “The Stand” 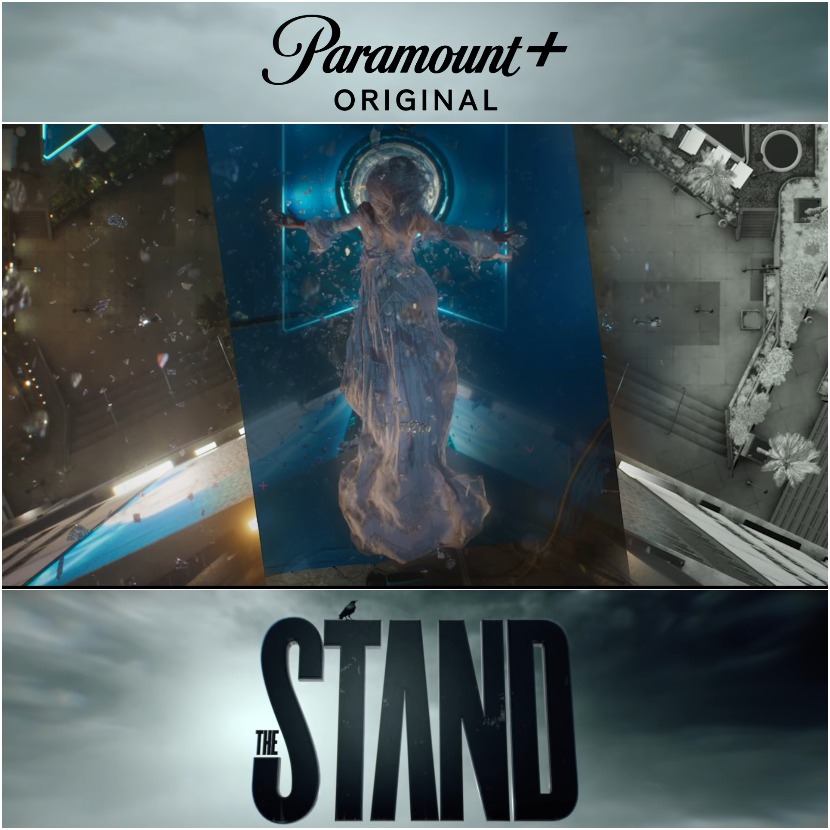 In this VFX breakdown, you can see a lot of apocalyptic scenes in the destruction of Las Vegas, and learn how they made the mix between real footage and VFX add-ons.

"The Stand" is a mini-series taken from a book with the same name, written by a science-fiction writer, Stephen King. The story talks about a 108-year-old mother “Abagail” and a group of survivors who have the fate of mankind on their shoulders. They must face their worst nightmare which is a man with a lethal smile and unbelievable powers.

Enjoy watching this 2-minutes of breathtaking VFX reel below: