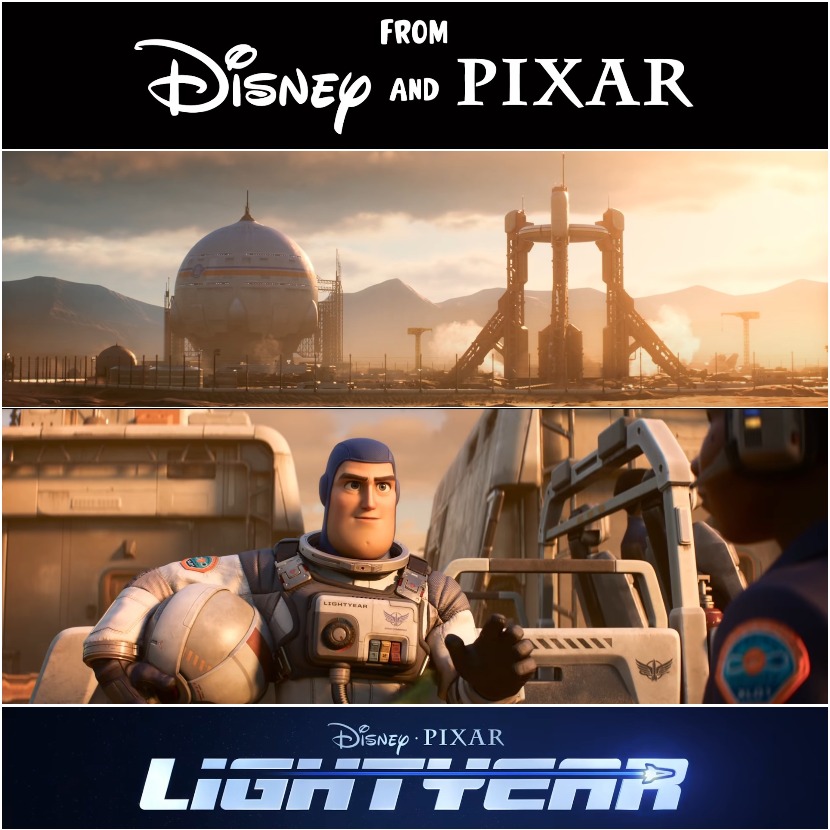 Walt Disney Pictures and Pixar Animation Studios have released their first teaser for the “Lightyear“ animation film which will be on the big screen in June 2022.

Lightyear describes the story of Buzz Lightyear, the famous hero of the "Toy Story" animated movie since 1995, and his adventures to “Infinity and Beyond”. This sci-fi action-adventure presents the definitive origin story of Buzz Lightyear, who is the test pilot and he became the legendary Space Ranger hero who inspired the toy and won generations of fans.

Walt Disney Pictures is an American film production studio that is part of Walt Disney Studios, which is owned by The Walt Disney Company, based in Burbank, California.