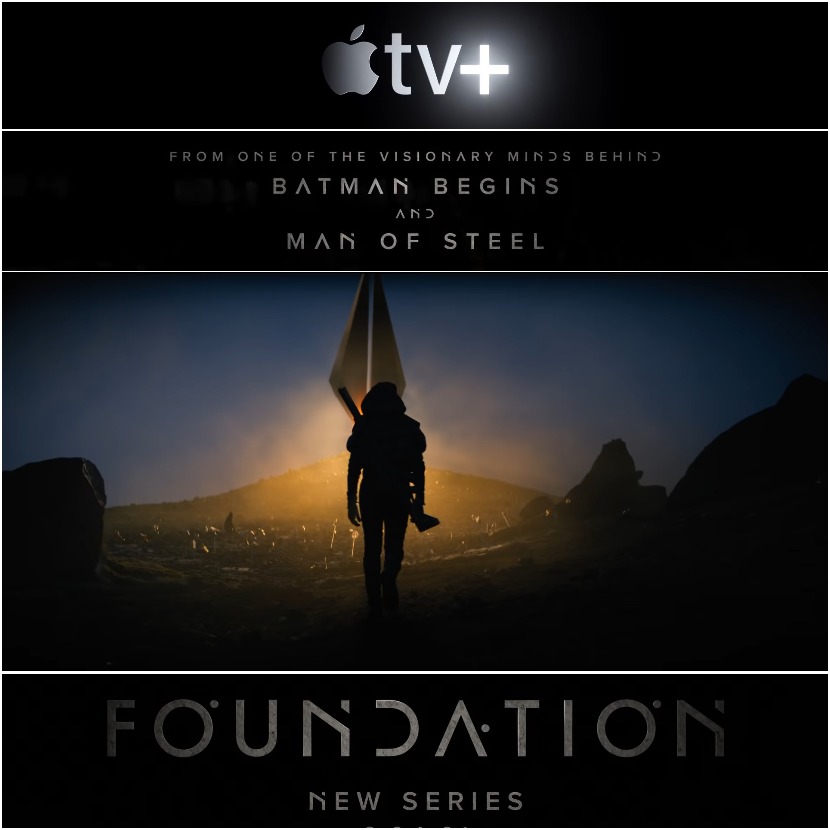 Apple TV had announced Foundation; a new series is coming on September 24.

The story about one man's beliefs now threatens the very existence of the Galactic Empire, which has brought peace to thousands of worlds. Based on the award-winning novels by Isaac Asimov.

Apple TV+ is a streaming service with original stories from the most creative minds in TV and film, which is part of Apple Inc. It debuted on November 1, 2019.