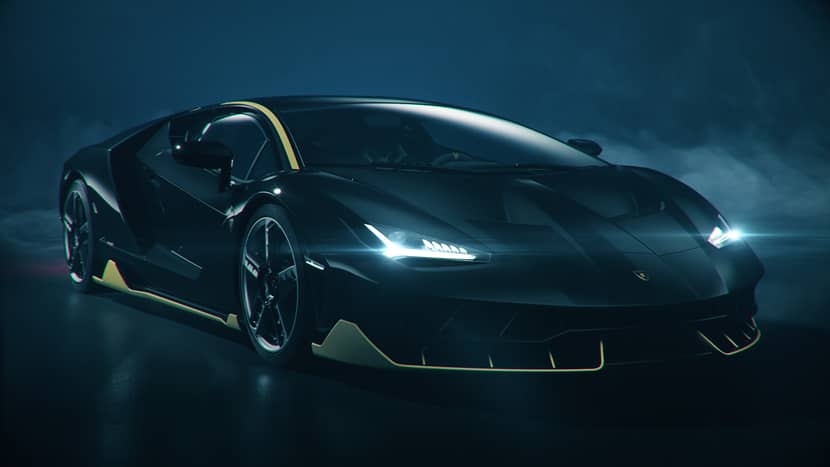 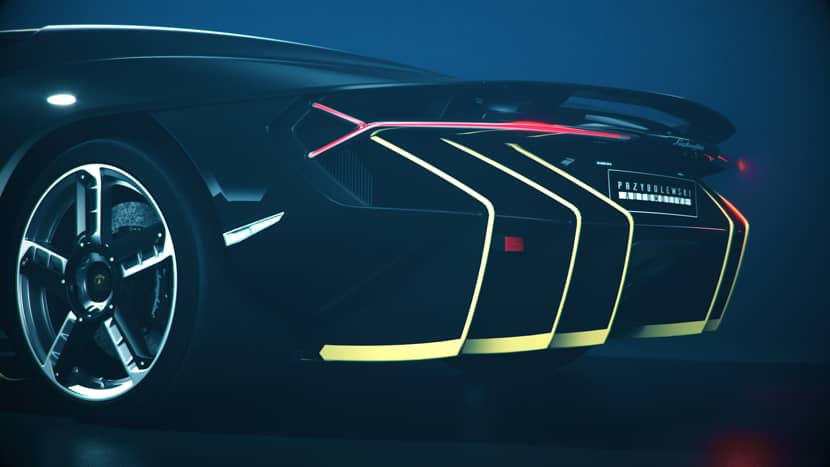 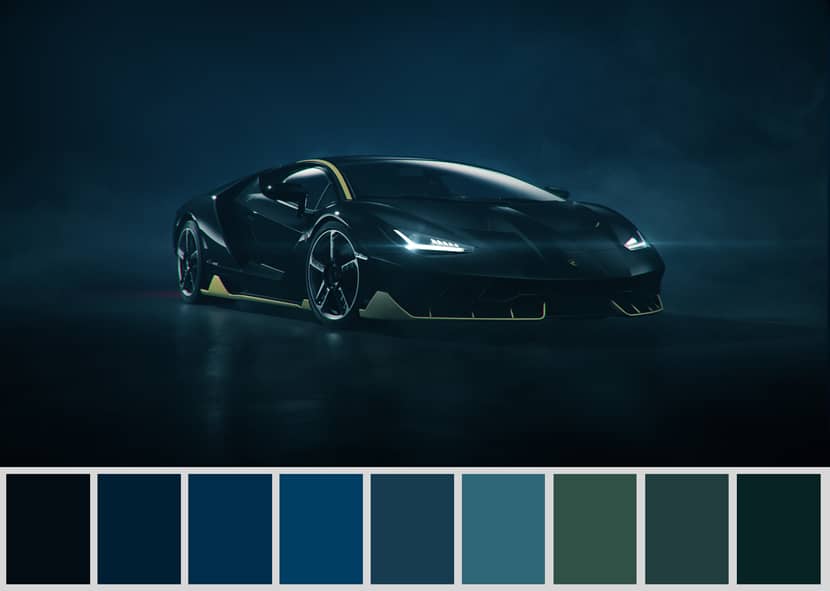 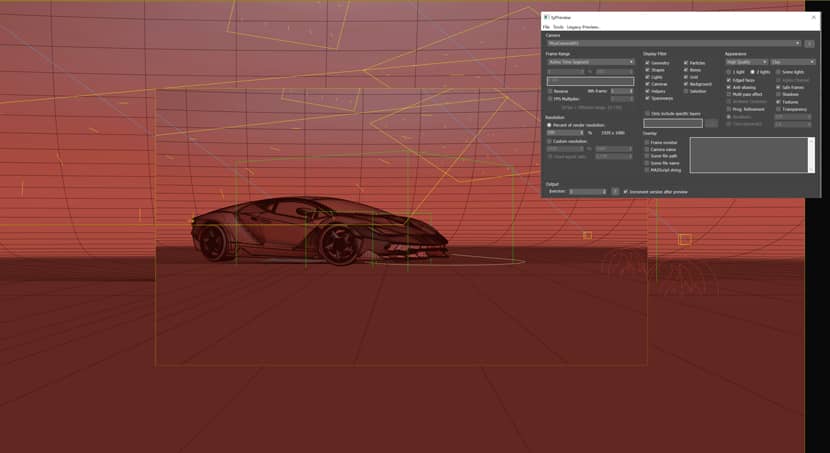 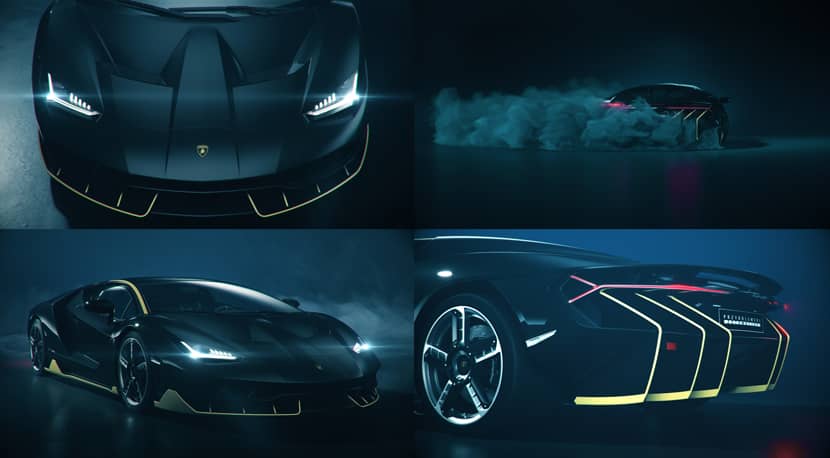 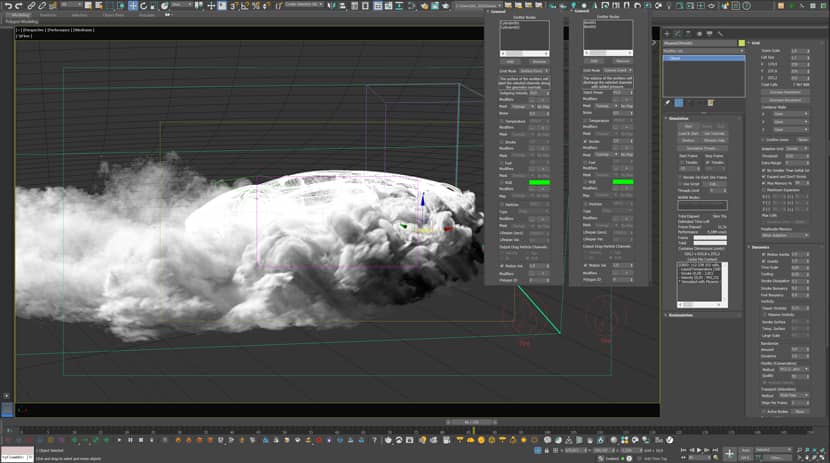 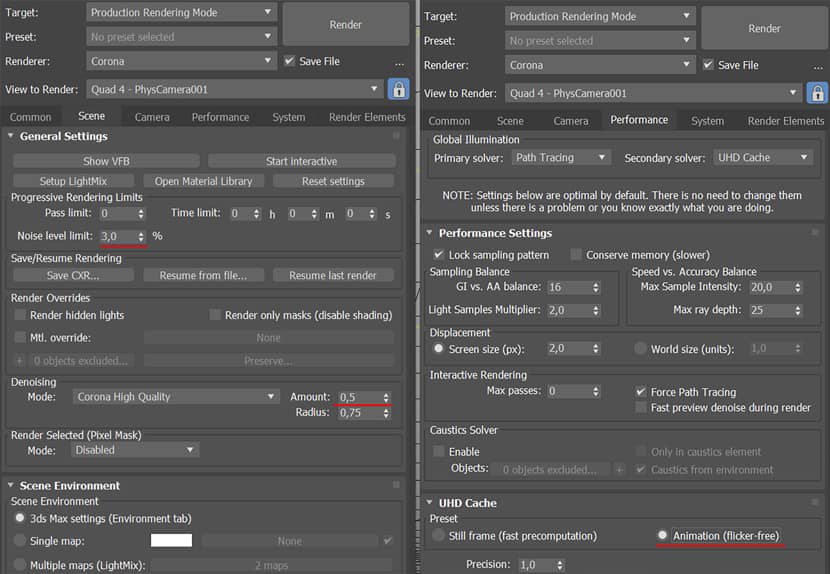 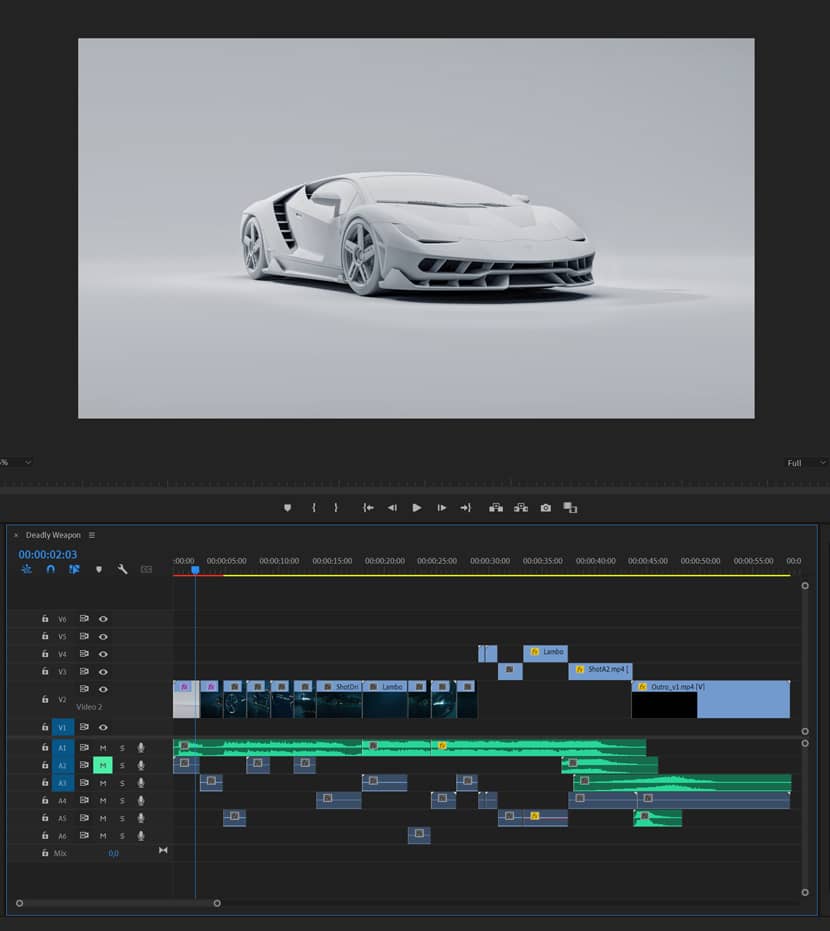 Cookies make it easier for us to provide you with our services. With the usage of our services you permit us to use cookies.
Declaração de Proteção de Dados Ok